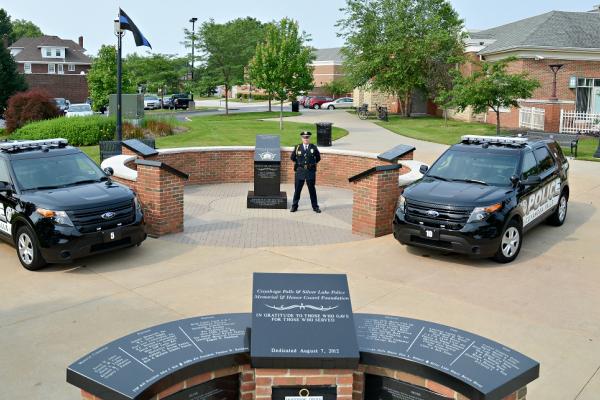 Call 9-1-1 immediately in the case of an emergency requiring police assistance. Emergency response teams are ready to assist you 24 hours a day, seven days a week.

The mission of the Cuyahoga Falls Police Department is to provide the highest level of service to the public. To instill a sense of security and confidence in the public we serve. To protect the rights of the individual, as well as the rights of the public at large. To be fair and just in the enforcement of the law. To not just serve the community, but be a part of the community. These acts will be accomplished while maintaining a professional attitude and by treating all stakeholders of the community with the respect and dignity they deserve.

The Police Chief reports annually to the Mayor with performance details on the years events. Please peruse these reports to learn more about how our first responders make a difference in the lives of Cuyahoga Falls residents.

Mayor Don Walters, along with Police Chief Jack Davis and Fire Chief Fred Jackson, in partnership with MedicAlert Foundation and the Alzheimer’s Association Greater East Ohio Chapter, announced a free program aimed to protect Cuyahoga Falls residents with dementia and autism who are at-risk for wandering emergencies. The City of Cuyahoga Falls is the first in the State of Ohio to provide MedicAlert to its residents. 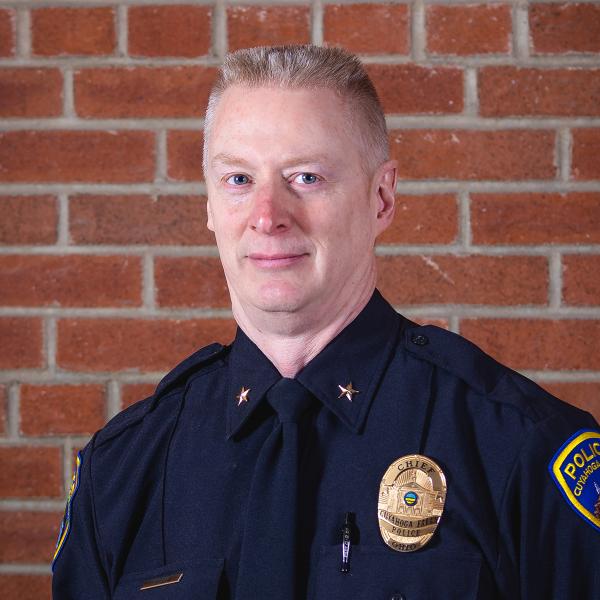