The Law Department employs experienced attorneys and staff who have the skill sets to handle a wide variety of municipal legal issues, both civil and criminal.

The Civil Division of the City of Cuyahoga Falls Law Department is responsible for:

Visit Laws & Ordinances to navigate the most current version of codified ordinances in the City of Cuyahoga Falls.

The Criminal Division of the City of Cuyahoga Falls Law Department is responsible for:

The Direct Indictment Program is a partnership between the City of Cuyahoga Falls and the Summit County Prosecutor, which reduces the time between the dates of arrest and arraignment by approximately three weeks. Streamlining the process lessens the time in which the victims face the accused, lowers costs associated with prosecuting criminals, and officers spend less time in hearings and more time on the streets.

The law department ensures that the public is informed on important notifications including council or boards & commissions meetings, legal updates, and various requests for proposals and bids involving upgrades and developments throughout Cuyahoga Falls. Visit CF News to learn more. 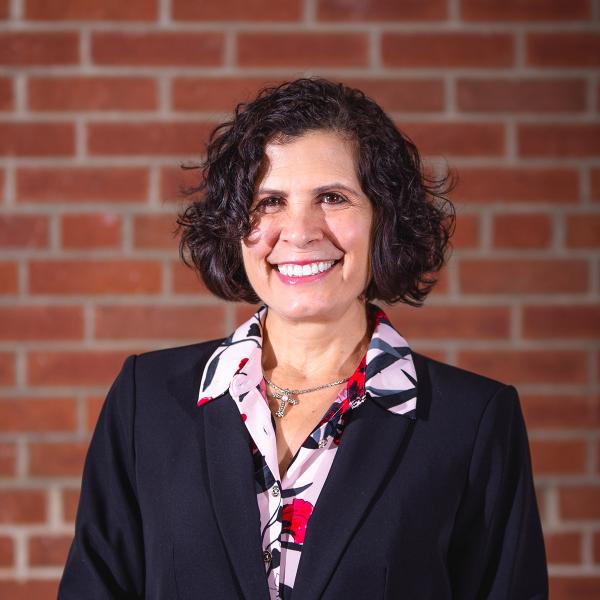