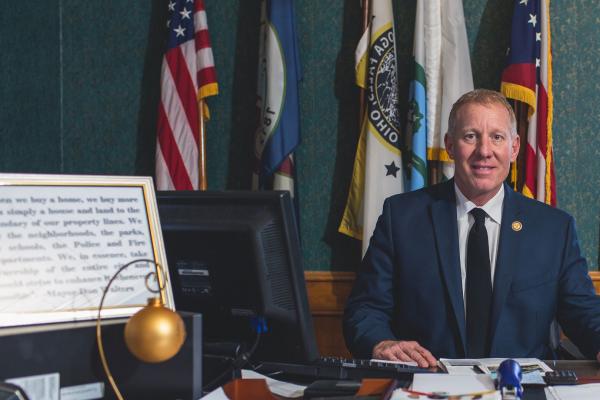 The Mayor & Our Community

Mayor Don Walters has taken various leadership positions throughout his lifetime in Cuyahoga Falls. The city is proud to receive awards, recognizing the efforts put forth that make the City of Cuyahoga Falls the best place to live and work.

Learn more about the latest awards celebrating our city and the many ways the mayor is proud to serve his community.