Cuyahoga Falls was founded in 1812, and was originally called Manchester. The Cuyahoga River runs both south and north through the city and the Cuyahoga "Falls," which extend for about two miles, fell farther than Niagara Falls.

Due to the rough water, Native Americans who used the river to travel from the Great Lakes to the Mississippi left the river at the Falls and used what is now Portage Trail to continue their journey south. The river was an early source of power for mills and manufacturing, and by 1840 Cuyahoga Falls had a wider variety of manufacturing than any other Ohio settlement.

Now, the river is a source of beauty, recreation, and contemplation. In the place of the old Vaughn Machinery plant now stands the Cuyahoga Falls Sheraton Suites Hotel, with its Riverfront restaurant offering an unparalleled view of the Cuyahoga "Falls." Water Works Park, home of the city's Family Aquatic Center, offers hiking, picnicking and biking along the river, and the 6,000 acres in the Cuyahoga Valley National Recreation Area provide year-round outdoor opportunities for the people of Cuyahoga Falls and Northeast Ohio.

While industry has moved away from the river, it has not moved away from Cuyahoga Falls. In fact, the city has enjoyed a steady economic growth pattern of residential, commercial, and industrial uses. The city enjoys a diversity of manufacturing and industrial uses of all sizes. Residential development, while most strongly focused on single family dwellings, similarly offers a wide variety of housing options for people of all ages and family sizes. 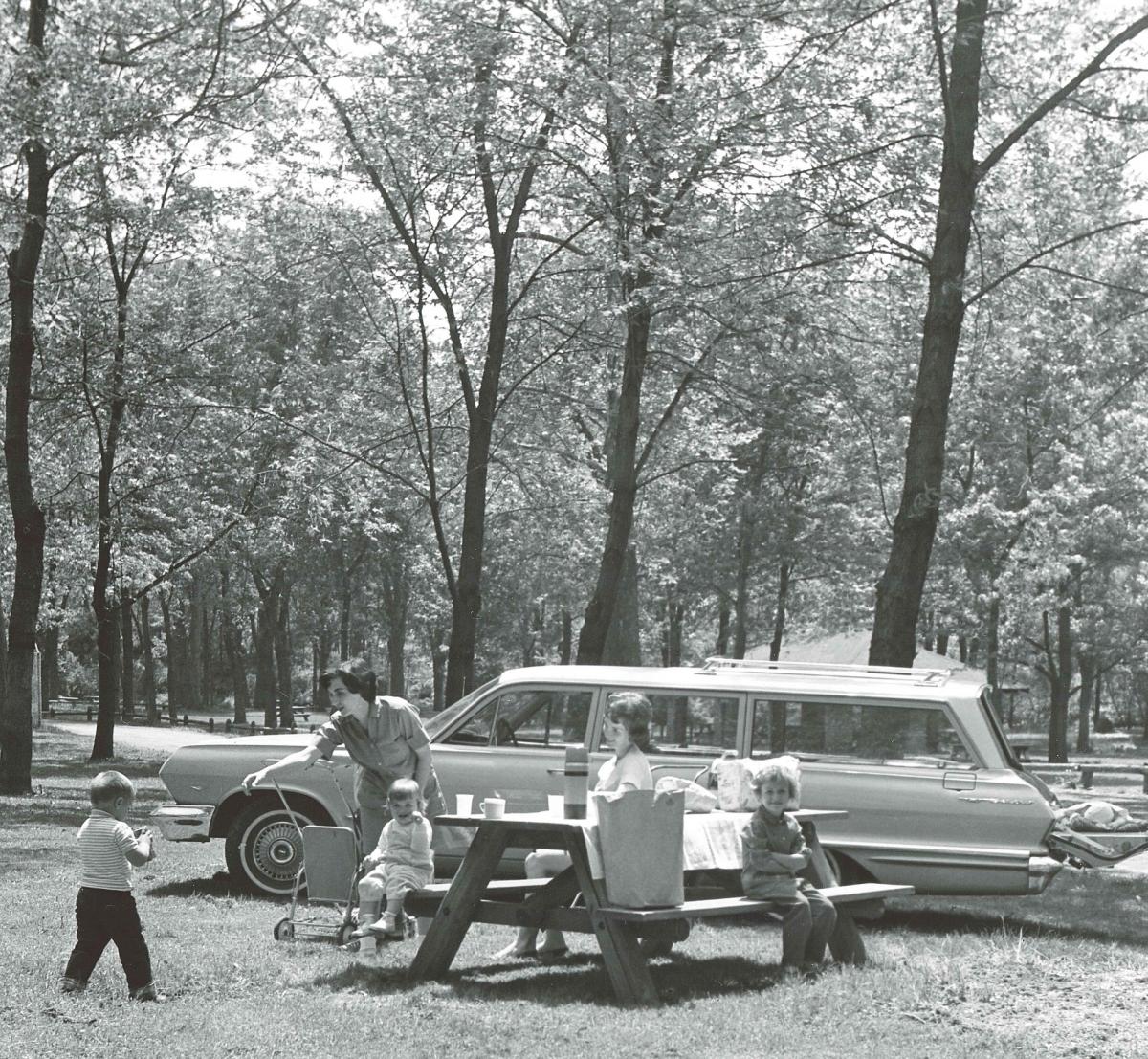 The 1985 merger of the City of Cuyahoga Falls and Northampton Township, the first statutory merger of an incorporated and an unincorporated area in Ohio, in many ways shaped the future of the city and moved it into the 21st Century. The city almost tripled in geographic area, to approximately 27 square miles. The relatively rural character of the former township has added a balance to the more developed core of the old city. Ten years after merger, the people of what was once two communities continue to move forward together to forge the Cuyahoga Falls of the future.

The City of Cuyahoga Falls is fortunate to have two active historical societies representing the municipality as a whole. Learn more about the work these volunteer organizations are doing to ensure that Cuyahoga Falls' rich history is remembered throughout generations to come. 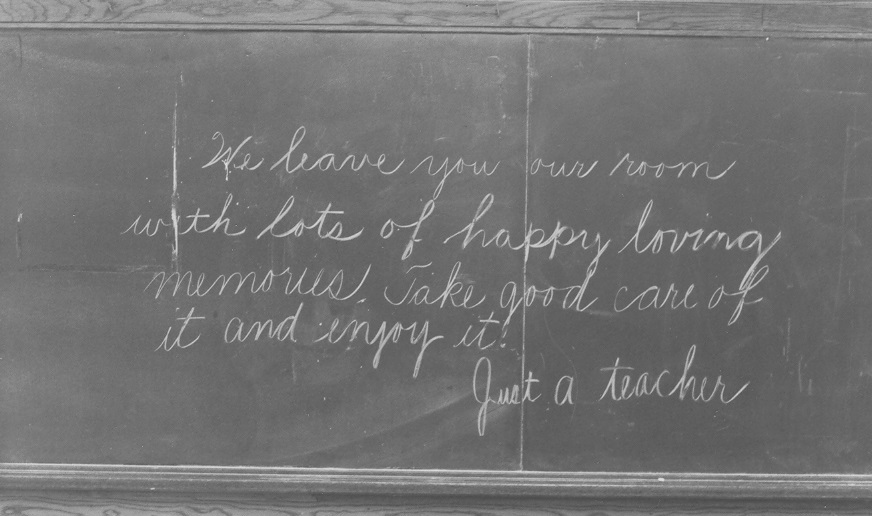