Mayor Don Walters is pleased to announce the final event of the 2022 Falls Downtown Fridays summer entertainment series held in Downtown Cuyahoga Falls. The event is scheduled for Friday, August 12, from 6 to 10 p.m. and will feature local music, craft beer, food, and family-friendly activities. The event will be in celebration of the 100th Anniversary of the Cuyahoga Falls Police Department. There will be a character appearance, K-9 demo, and police vehicle displays.

Radio partner 91.3 The Summit and local musical talent Madison Cummins will kick off the event from 6 to 7:30 p.m., followed by headliner Buck Naked Band at 8 p.m. Falls Downtown Fridays is presented by the City of Cuyahoga Falls, Western Reserve Hospital, Clear Gold Audio & Lighting, and Pilot Plastics. Beer will be provided by HiHO Brewing Company and Missing Mountain Brewing Company. The Safety Forces Center will be the nonprofit beneficiary of beer sales.

"We have had an incredible season of Falls Downtown Fridays events this summer, and I could not think of a better way to end the event series than by celebrating the 100th Anniversary of our Cuyahoga Falls Police Department,” stated Mayor Don Walters. "I want to invite the entire community to come out to Downtown Cuyahoga Falls for great local music, food, and activities for the whole family."

“Our department is continually overwhelmed by the amount of support we receive by the community, and we are always grateful for all of it,” stated Cuyahoga Falls Police Chief Jack Davis. “We are looking forward to honoring the phenomenal men and women who have served and are currently serving this great city.” 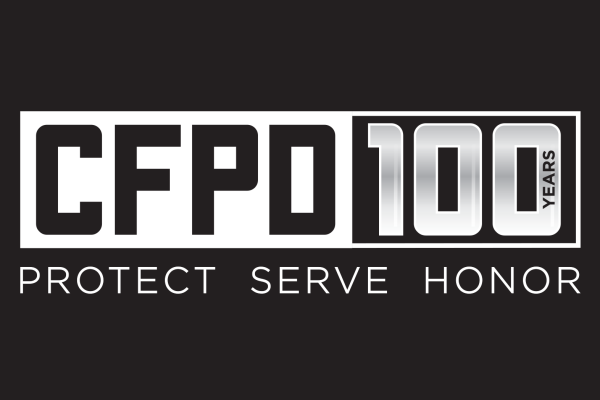